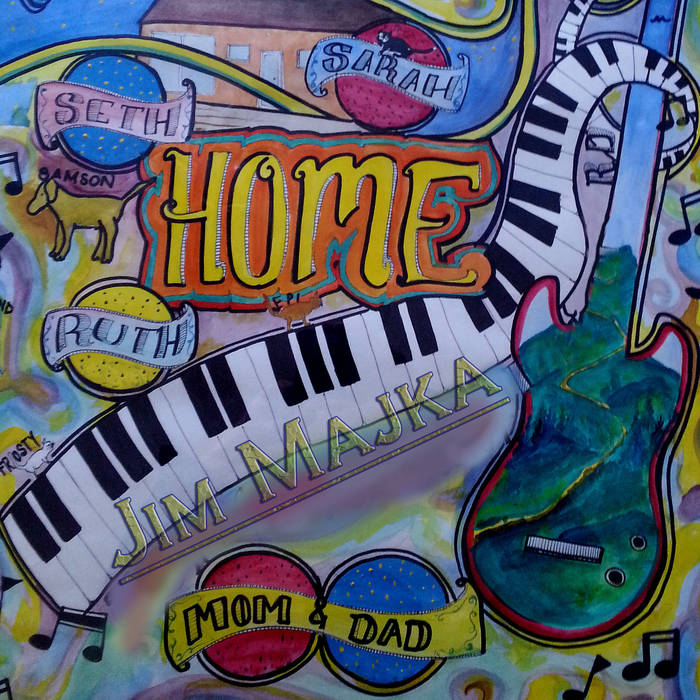 11 Songs round out this first release from Broken Pick Studios featuring Jim Majka, "Home" consists of a collection of personal compositions, plus a patriotic song for 2015 titled "This is My America" as well as several titles that make you just sit and think as you listen to them... Enjoy!

Mastered by Seth Majka (Crystal Authentic Recordings) of Bangor, Maine
Also appearing on the album are Sarah Majka (Home, You Are Good) and Seth Majka on bass and tamborine (Home). Album Artwork by Ruth Majka